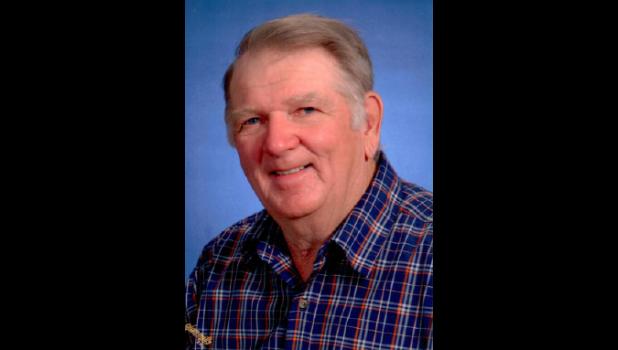 March 10, 1942 —
Jan. 4, 2022
Granger - Richard Felland, age 79 of Granger, Iowa passed away on Jan. 4, 2022, from cancer.
Richard wrote his own obituary. He requested a simple graveside service, which will be held on Saturday, May 14, at 11 a.m. at St. Matthew’s Lutheran Church Cemetery in Granger. Following the service, the family will host a Celebration of Life gathering at St. Matthew’s, including a light lunch at 12 p.m. and an opportunity to share stories and memories of Richard. Sheltered outdoor seating will be available for those concerned with the risk of COVID transmission.
Richard was born on March 10, 1942, to Orel and Esther Felland and was raised in the Granger, Minn., area. He went to grade school in Granger and then to Harmony (Minn.) High School, where he played on the championship football team and was a member of the homecoming royalty.
He graduated in 1959 and went to work for Cresco Masonry in 1961. He worked there until he was drafted into the Army in 1964-65 and served in the infantry. After his discharge in December 1965, he returned to work for Cresco Masonry.
In 1975, he began farming full time and raised hogs. He quit farming in 1982 and went to work for Bristol Township mowing roadsides and cutting brush. When Lyle Griffin got sick in 1994, Richard took over running the patrol. He enjoyed plowing snow and worked until he was 75, then retired.
Richard enjoyed hunting and fishing and made many trips to Canada and hunted elk in Colorado. He had many good memories of hunting and fishing with friends.
He is survived by his brother, Jim (Bev); sisters, Sonja (Rolf), Martha and Marian; nephews, Todd (Val), Tim (Deanna), Kelsey (Leanne) and Marc and stepnephew, Todd Stewart (Carol); and nieces, Theresa (Reese) and Megan (Ryan) and stepnieces, Amy and Angie (Randy). Several great-nephews, great-nieces and cousins also survive him.