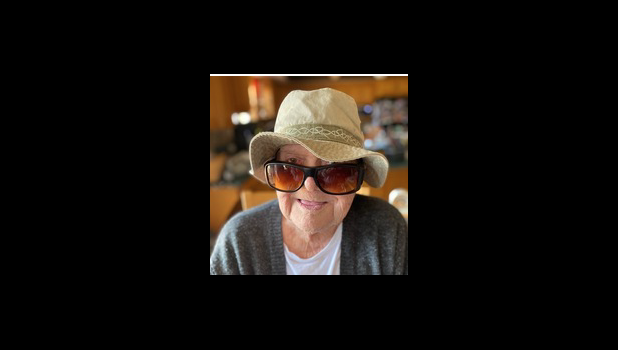 Feb. 14. 1935 —
May 9, 2022
DECORAH - Neil Polaschek, age 87, of Decorah, Iowa, died on Monday, May 9, 2022, at Aase Haugen Senior Services in Decorah.
Funeral services will be held at 11 a.m. on Wednesday, May 18, 2022, at First Congregational Church in Cresco, Iowa. Visitation will be from 9:30 a.m. until the time of the service at the church. Helms Funeral Home is handling the arrangements.
Neil Joseph Polaschek was born on Feb. 14, 1935, the son of Joseph and Clara (Barnes) Polaschek in Sleepy Eye, Minn. He graduated from Assumption High School in Cresco, in 1954. He married Mary “Joneil” O’Connor on May 14, 1957, at Assumption Catholic Church. Together they had four children, Dean, Mary Tom, Maureen and Jimmy.
Neil worked many different jobs over the years and ended his career when he retired from working as the Maintenance Engineer for the Howard County Hospital. Prior to working at the hospital, he did maintenance and custodial work for Assumption Church and Schools, plumbing for Gosch and Schacht Plumbing and Heating, painting for Riehle Painting and drove the candy truck for Puritan Candy Company.
After retirement he helped his son Jimmy with his paper route for the Des Moines Register, eventually taking over the route himself. This was probably Neil’s most beloved job, as he loved riding his bike, weather permitting, while delivering the papers.
Outside of work, Neil could be found providing prepared meals for his family that he grilled over true apple wood. Camping was an enjoyment for him, but he really loved fishing. On one particular fishing trip, he helped Jimmy land a large rainbow trout that they named “Walter.” They eventually had it mounted. After retirement, Neil could be found watching TV, specifically shows about Alaska, or anything on the History and Discovery Channels. He was a life-long learner and loved learning new things from the shows he watched. He also had a phenomenal love of elephants and had a collection of elephant artwork.
Neil was very happy when he would get some of his favorite snacks like popcorn, peanuts, orange pop or Squirt, and he was quite fond of Circus Peanuts and chocolate covered cherries. He was known for being quite handy in making, assembling and fixing things in his own unique way, often using discarded or unwanted materials from others. Neil was best known, however, for his infectious smile and his one-of-a-kind laugh.
He is survived by his three children, Dean (Robbin) Polaschek of Raeford, N.C., Mary Tom (Bob) Boatright of Midwest City, Okla. and Maureen (John Dunt) Hrdlicka of Decorah; grandchildren, Rebecca, Josh, Nick, Mollie (Nathan), Jenna, Jacob, Donnie and Derek; great-grandchildren, Emma and Oliver; sisters-in-law, Jeanne Polaschek of Salinas, Calif. and Mickie Sir of Cresco; and daughter “at heart,” Kriss Nett of Waukon, Iowa along with many nieces and nephews.
He was preceded in death by his wife, Mary “Joneil” Polaschek; son, Jimmy; parents, Joe and Clara (Barnes) Polaschek; brothers, Tommy Polaschek and Joe Polaschek; sisters, Joyce Harris and Jeannine Hoag; brothers-in-law, Wayne Hoag and Paul Sir Sr.; father-in-law, Joseph O’Connor; and father and mother-in-law, Howard and Colletta (O’Connor) Foote.