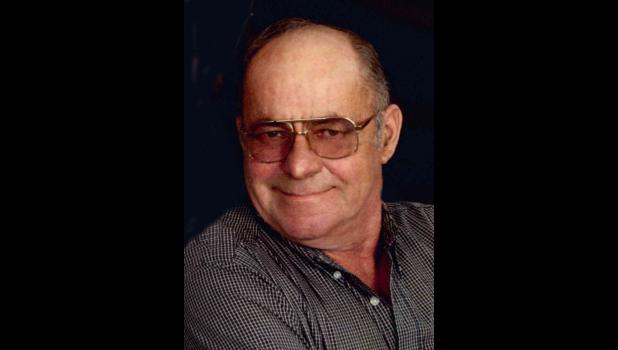 May 24, 1944 —
Nov. 24, 2021
ELMA - Lawrence “Larry” R. Kovarik, age 77, of Elma, Iowa, passed away on Wednesday, Nov. 24, 2021 at Colonial Manor in Elma, with his family by his side.
A Mass of Christian Burial will be held at 10:30 a.m. on Monday, Nov. 29, 2021 at Immaculate Conception Church in Elma with Father Jerry Kopacek celebrating the Mass. Burial will be held at Calvary Cemetery in Elma.
Visitation will be from 4-7 p.m. on Sunday, Nov. 28, 2021 at Conway-Markham Funeral Home in Elma with a 6:30 p.m. Scriptural Wake Service. Visitation will continue at the church one hour prior to the Funeral Mass on Monday. Online condolences may be left at www.conway-markhamfh.com. Memorials may be directed to the family.
Larry was born on May 24, 1944, the son of Edward and Viola (Lukes) Kovarik in Cresco, Iowa. He attended Holy Trinity Catholic School in Protivin, Iowa. After completing his education, he began his farming career. On June 19, 1965, he was united in marriage to Sharon Lea Meier at Immaculate Conception Church. The couple made their home on a farm north of Elma, where they welcomed their two children, Steve and Kim.
Larry worked for Donaldson Company, starting in 1972 and retiring in 2006. When he wasn’t in the field, he enjoyed camping, fishing and snowmobiling. Larry will be remembered for his colorful language, and many enjoyed his banter.
Those left to cherish his memories are his daughter, Kim (Jeff) Rahlf of Elma; two grandchildren, Cory (Jordyn) Rahlf of New Hampton, Iowa and Brandi (Luke) Hackman of Decorah, Iowa; three great-grandchildren, Harper, Hadley and Lincoln; one sister, Mary Stika of Catoosa, Okla.; sister-in-law, Carol (Dave) Kostohryz of Protivin; and numerous nieces and nephews.
He was preceded in death by his parents; his wife, Sharon; his son, Steve Kovarik; brother, Stan (Marcie) Kovarik; and brother-in-law, Jerry Stika.