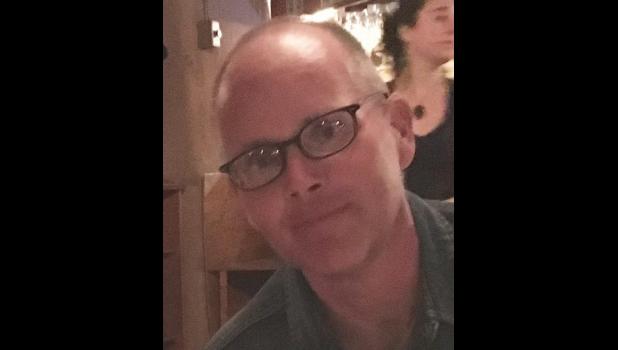 June 24, 1966 —
Nov. 26, 2018
Poughkeepsie, N.Y. - John Zachary Smith, Jr., age 52, of Poughkeepsie, N.Y. died at home surrounded by his family on Monday, Nov. 26, 2018.
Graveside services will be in the family plot at 10 a.m. on Wednesday, Dec. 5, 2018 at the Greenfield Lutheran Cemetery in Harmony, Minn.
Memorial donations may be made in John’s name to Hospice of Dutchess County, 374 Violet Ave., Poughkeepsie, NY (www.hvhopsicefoundation.org) or to the Army Athletic Association West Point, 600 Thayer Road, West Point, NY 10996 goarmywestpoint.com/support. If you would like to leave an online condolence, please visit www.doylefuneralhome.com
He was born on June 24, 1966 in Cresco, Iowa, the son of the late John Z. Smith and Joan Johnson Smith.
John attended the University of Iowa and received a BS in Economics. He then earned his Ph.D at the Massachusetts Institute of Technology in the field of labor economics. Immediately following, his first teaching position was at Vassar College as Assistant Professor of Economics.
It was at Vassar that John met Nancy Smith. They married on July 3, 1999 at the Vassar College Chapel.
After his tenure at Vassar, he was hired as a Master Teacher at New York University. It was during this time, he had the opportunity to become a Visiting Professor at the United States Military Academy (USMA) which eventually developed into his most current position. For the past 11 years, John was employed at USMA as a Senior Research Analyst at the Office of Economic and Manpower Analysis (OEMA) and an Associate Professor of Economics in the Department of Social Sciences. His number one passion was teaching and, as a result, impacted many lives during the course of his 30-year career.
John was a local resident since 1993 and a member of St. John’s Evangelical Lutheran Church in Poughkeepsie and served on the church council.
The son of Iowa farmers, his Midwestern sensibility and generosity of spirit endeared him to all. John brought a sharp mind and boundless energy to every facet of his life. Revisiting his farming roots, he was most fulfilled when he could plant a garden each year and see the fruits of his labor produce a wide variety of heirloom tomatoes and other vegetables.
John found solace in walking and would average 6-10 miles daily. During the course of his long illness, walking became a way of bringing peace to his body, mind and spirit. He was also an avid supporter and fan of Army football and loved his Minnesota Vikings.
John is survived by his wife, Nancy of Poughkeepsie; his two sisters, Shelley (Dave) Curtis of California and Kari Damhoff of Colorado; his niece, Shiloh Curtis; and two nephews, Shawn and Zachary Damhoff.