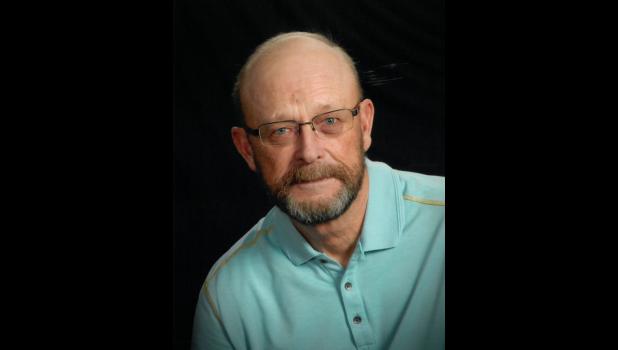 Aug. 21, 1947 —
March 16, 2022
CRESCO - Gary Lee Murray, age 74, of Cresco, Iowa passed away at Regional Health Services of Howard County on Wednesday, March 16, 2022.
Memorial services will be held on Tuesday, March 22, 2022, at the Cresco Community Chapel at 10:30 a.m. Visitation will be held from 4-7 p.m. on Monday, March 21, 2022 at Lindstrom Funeral Home in Cresco, and again an hour prior to services on Tuesday morning at the church. Lindstrom Funeral Home is assisting the family with arrangements
Gary Lee Murray was born to Paul and Lucille Murray on Aug. 21, 1947. He graduated from Crestwood High School in 1966 and was drafted into the United States Army following graduation. He was stationed in Germany for two years during the Vietnam War. Upon discharge, he returned home to Cresco.
Gary married Marcia Borgan on July 5, 1969. He worked road construction and in gypsum mines prior to his employment with Hawkeye Tri- County REC, where he was a groundman and operator. He retired from REC on Jan. 4, 2013 after 34 years. During retirement, he enjoyed trips back to “the shop” and working at Bruening Rock Products as a loader operator.
Gary was an avid hunter and fisherman. He hunted pheasant, deer, ducks and geese. Cardinal Marsh was one of his favorite hunting spots. He also traveled to South Dakota for open water and ice fishing trips. He enjoyed spending time with friends, family and his black labs Gunnar, Maddie and Sophie. A special activity that Gary did often was taking his dogs to Vernon Springs Park to swim and out for drives.
He is survived by three children, Tiffany (Jason) Olejniczak, Cory (Monica) Murray and Jessy (Josh) Whitinger; nine grandchildren, Emma, Kaleb and Lydia Olejniczak, Cody (Tess) and Abby Murray and Evelyn, Lucas, Ada and Miles Whitinger; one great-grandson, Thatcher Murray; and niece, Jennifer Schultschick and family.
Gary was preceded in death by his wife, Marcia; brothers, Jerry and Terry Murray; parents, Paul Murray, Lucille Dotzler and Henry Dotzler; in-laws Olaf Borgan, Jean Borgan Mundfrom and Edward Mundfrom; and brother-in-law, Duane Borgan.