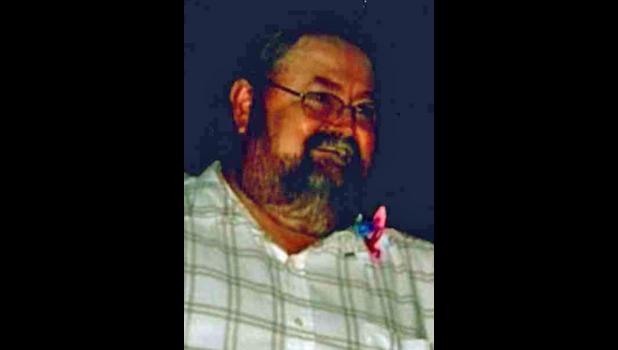 Sept. 4, 1958 —
Feb. 5, 2022
CHARLES CITY - Daniel “Dan” Rodger O’Brien, age 63 of Charles City, Iowa passed away in his home on Saturday, Feb. 5, 2022.
A Memorial Mass of Christian Burial will be held at 11 a.m. on Saturday, March 5, 2022 at Immaculate Conception Church in Elma, Iowa with Father Jerry Kopacek celebrating the Mass. Visitation will be held at the church one hour prior to the funeral mass. Burial will be at Calvary Cemetery in Elma at a later date.
Online condolences may be left at www.conway-markhamfh.com. In lieu of flowers, memorials may be directed to the family. Conway-Markham Funeral Home of Elma is assisting the family with local arrangements.
Dan was born on Sept. 4, 1958, in Cresco, Iowa to Edward and Anna (Shock) O’Brien. He grew up on a farm by Elma and graduated from the Riceville Community School District in 1976. After high school, he attended Hawkeye Tech, where he studied auto mechanics. He married Deborah Lindell in 1979. They had three children, Tiffany, Nat, and Jesse. They later divorced in 1990. Daniel married Barbara Lyons on Sept. 3, 1994, in Elma.
Dan was a Minnesota Vikings and Iowa Hawkeyes fan. He enjoyed camping with his wife, Barb, and working on vehicles and bikes. He was known for his witty sense of humor and for the fact that he would do anything for the people he loved. His heart, generosity and personality are already missed greatly.
Survivors include his beloved wife, Barbara O’Brien; children, Tiffany (Tony) Skaggs, Nate O’Brien and Jesse O’Brien; stepchildren, JoAnn (Jody) Bridges, Mary (Randall) Mason, Doug (Susan) Roeding and Jason (Janell) Roeding; four grandchildren, Ben, Max, Ellie and Remy; 10 step-grandchildren, Jared, Jacob, Brandi, Brittany, David, Paul, Bennett, Dylan, Brady and Brody; siblings, Patricia (Don) Loomer, Jeannie Pickar and Dennis (Ann) O’Brien; and numerous nieces and nephews.
He was preceded in death by his parents, Edward and Anna O’Brien, and his brother-in-law, Randy Pickar.