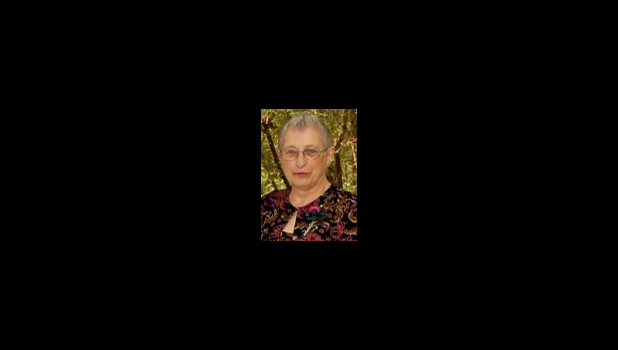 July 31, 1933 —
March 20, 2022
ELMA - B. Arlene Oelberg, age 88, of Elma, Iowa, passed away on Sunday, March 20, 2022 at Colonial Manor in Elma.
Funeral services were held on Wednesday, March 23, 2022 at Conway-Markham Funeral Home in Elma, with Pastor Paula Hemann officiating. Online condolences may be left at www.conway-markhamfh.com. Memorials may be directed to the family.
Beverley ‘Arlene’ Oelberg was born on July 31, 1933 in Des Moines, Iowa to Oral and Edna (Flint) Anderson. She graduated from Theodore Roosevelt High School in Des Moines in 1951 and attended Iowa State University, graduating in 1955 with her Bachelors (BS) in Child Development.
On June 22, 1958, Arlene was united in marriage to Christian ‘Doc’ Oelberg in Des Moines. Following their marriage, the couple resided in Ames, Iowa while Christian finished his degree. After his graduation, the couple resided in Winthrop, Iowa for one year, where they welcomed the birth of their son, Jim.
On May 1, 1960, they moved to Elma, where Christian took over the veterinary practice of Dr. W. C. McGrath. Arlene became a secretary for the practice. There, they were blessed with two daughters, Edith and Karen. Together, the couple served the Elma area for 38 years, before retiring in 1998.
Arlene enjoyed playing bridge, being a Cub Scout leader, traveling with her daughter, Edith, rock hounding geodes, arrowhead hunting, watching her grandchildren grow up and serving in the Elma United Methodist Church. She served as president of the United Methodist Women for several years. She also enjoyed and served in Eastern Star as Grand Adah, Worthy Matron, among many other roles.
Arlene is survived by two children, Jim Oelberg of Clinton, Iowa and Karen (Alnoor) Karim of Elma; a son-in-law, Roger Lenehan; and seven grandchildren, Nadine (fiancée Jerod Westemeier) Lenehan, Sultan (Becki) Karim, Rahamat Karim, Parveen Karim, Shiraz Karim, Javad Karim and Cyrus Karim.
She was preceded in death by her parents, Oral and Edna Anderson; husband, Christian ‘Doc’; daughter, Edith Lenehan; and a grandson, Aslam Karim.