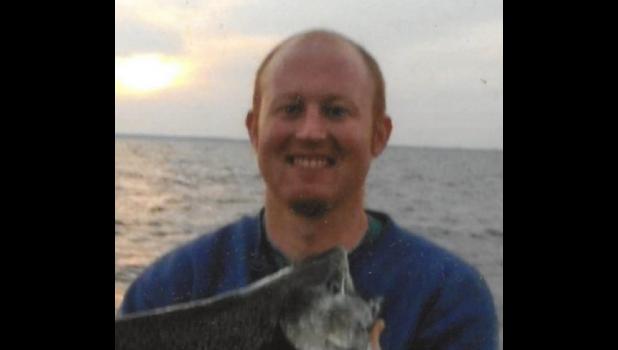 Aug. 25, 1982 —
March 31, 2018
Cresco - Michael J. McCabe, age 35, of Cresco, Iowa died Saturday, March 31, 2018.
Visitation will be held from 4-7 p.m. on Friday, April 6, 2018, at Notre Dame Parish in Cresco. Funeral service will be held at Notre Dame Parish on Saturday, April 7, 2018 at 11 a.m., with visitation continuing for one hour prior to the service at the church.
Michael Joseph McCabe was born Aug. 25, 1982 in Decorah, Iowa, the son of John and Diane (Schulte) McCabe. He attended Crestwood elementary school and high school, graduating with the class of 2001. He graduated from Coe College in Cedar Rapids, Iowa and earned a Bachelor Degree in Business and Economics. He worked at The Arc for adults with special needs for six years.
Mike was an avid Hawkeye fan. He enjoyed the outdoors, fishing, hunting and helping others. He never had a bad word to say about anyone. He was very caring and gave to others before himself. He was a great son, brother, uncle and friend. He will be missed dearly.
Mike is survived by his parents, John and Diane of Cresco; his brother, Patrick (Jessica) McCabe of Lawler, Iowa; his sister, Mary Donaho of Wister, Okla.; his nieces and nephews, Preston and Taylor McCabe and Georgia and Samuel Donaho; his grandparents, Frank and Rita Schulte; and many aunts, uncles and cousins.
He was preceded in death by his grandparents, Joseph and Florence McCabe; his uncle, Ronnie McCabe; his aunt, Doreen Underbakke; and his cousin, Brenda Christopher.