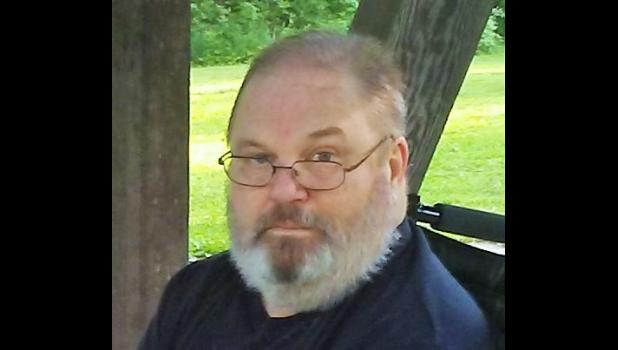 Feb. 12, 1951 —
July 18, 2018
Cresco - Joseph John Neuerburg, age 67, of Eldora, Iowa, formerly of Traverse City, Mich. and New Hampton, Iowa, passed away peacefully at Cedar Valley Hospice Home in Waterloo, Iowa on Wednesday, July 18, 2018, after a long struggle with the effects of a stroke he suffered back in 2015.
A graveside memorial service will be held at the Sacred Heart Cemetery in Osage, Iowa at 10:30 a.m. on Sunday, Sept. 2, 2018.
In lieu of flowers, memorials may be directed to Cedar Valley Hospice Home in Waterloo or St. Mary Catholic Church in Eldora. Funeral arrangements have been entrusted to Creps-Abels Funeral Home in Eldora. Online condolences may be made by visiting www.abelsfuneralhomes.com
Joe was born on Feb. 12, 1951 in Clinton, Iowa, to Norbert and Estella (Mandler) Neuerburg. His earliest years were spent in Waterloo and on a farm near Wadena, Minn., until his family moved to a farm southwest of Cresco, Iowa in 1956. He graduated from Crestwood High in Cresco in 1969, then attended the University of Northern Iowa. He was one of the first employees hired when a new Sara Lee plant opened in New Hampton, in 1972. He transferred to a plant in Traverse City in 1989 and retired in 2014, after spending his entire career with the company.
Always an avid sports fan, Joe enjoyed bowling, golfing and playing softball, and was a big fan of the Vikings, Twins and Red Wings. He was a living encyclopedia of sports information and statistics. Quick-witted and big-hearted, he brought life and joy to every gathering. His sense of humor, sage advice and generous spirit will be truly missed.
Joe will be remembered and missed by his son, Troy (Jennifer) Neuerburg; granddaughters, Hailey and Chloe; stepsons, Justin (Autumn) Carpenter and Cary (Julie) Carpenter; step-grandchildren, Cade, Briggs, Ellie Grace and Owen; brother, Ron (Marilyn) and their children, Mike, Beth (Josh) and Tom (Amanda) and their families.
He was preceded in death by his parents.