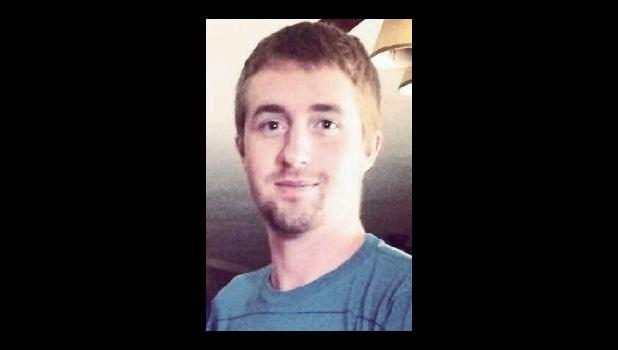 Oran, Iowa -  Dustyn Henry, age 27, of Oran, Iowa, passed away on Dec. 15, 2016 at Covenant Medical Center, Waterloo, Iowa.
Services were Friday, Dec. 23, 2016 at Woods Funeral Home, Fairbank, Iowa.
Dustyn was born Jan. 31, 1989 in Waterloo, the son of Randy and Brenda (Mincks) Henry. He attended Wapsie Valley Community Schools in Fairbank.
Dustyn was deeply loved by his family. He had a unique sense of humor and a charming wit. Once he got to know you, you were a friend forever.
He is survived by his parents, Randy and Brenda Henry of Oran; a son, Bostyn, and his son’s mother, Laura Barrett; two brothers, Randy Jr. (Stephanie) of Hazleton, Iowa and Brandon (Tasha) of Cedar Falls, Iowa; a special friend, Jessica Reisner; two nieces, Cameryn and Braelynn; five nephews, Damon, Seth, Caedan, Gavin and Brody; and his grandmother, Gladys Mincks of Decorah, Iowa; along with many aunts, uncles and cousins.
Dustyn was preceded in death by his paternal grandparents, Richard and Rose Henry of Cresco, and his maternal grandfather, Allyn Mincks of Decorah.
Memorials may be directed to the family. Condolences can be left at woodsfuneralhome.net.