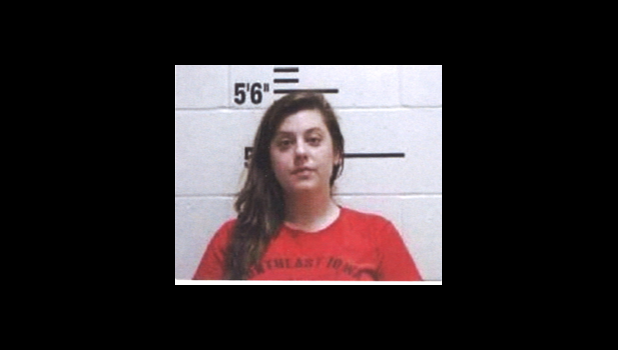 CRESCO - Tiffany Marie Ranweiler-Oblander, age 31, a former teacher at Howard-Winneshiek Community School District pled guilty to Sexual Exploitation by School Employee, an aggravated misdemeanor on Jan. 13, 2002.
In the plea, Ranweiler-Oblander admitted to engaging in “sexual conduct with a student; for the purpose of arousing or satisfying the sexual desires of myself or the student; and the student was 18-years of age at the time of the conduct herein.”
The defendant was given a suspended sentence to serve two years in state prison. She was fined $625, a surcharge of $218.75, $100 victim surcharge and court costs. She will also serve two years probation.
Ranweiler-Oblander must participate in an initial Sex Offender Treatment Program evaluation. In addition, she was placed on the Iowa Sex Offender Registry and put on parole for 10 years.
According to a report filed by Deputy Shane Thorsten with the Howard County Sheriff’s office on May 3, 2018, the deputy was asked to take on a case of sexual exploitation by a counselor, therapist or school employee, a D felony.
He received a recorded interview and signed statement from an 18-year old student, who had engaged in sexual conduct with a teacher at HWCSD, Ranweiler-Oblander, on four different occasions on four different days, between March 5-April 19, 2018, at the student’s residence.